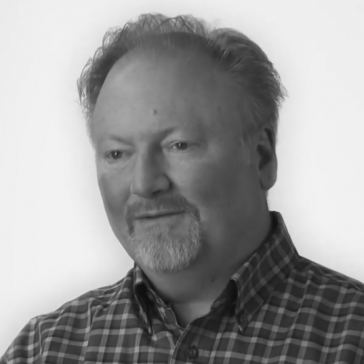 Peter has been the director of the Genomics Facility at Cornell University for 14 years. To read more about Peter’s expertise and experience, see the leadership page. 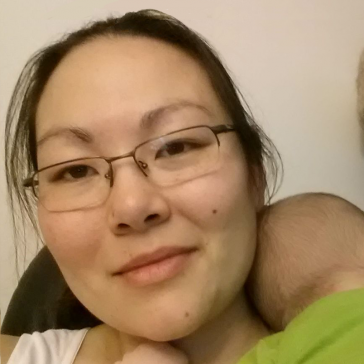 Linda received her bachelor’s degree in Biology from SUNY Cortland. Since joining the Genomic facility in 2007, Linda's position has evolved from junior technician responsibilities to her current role as laboratory manager for the Sanger Sequencing lab. In addition to overseeing all Sanger workflow and billing, Linda works directly with researchers to coordinate special research projects. Linda takes part in the Vitisgen grape project based in Geneva, processing marker assisted selection samples from around the country and world, and working directly with the researchers involved in this project. 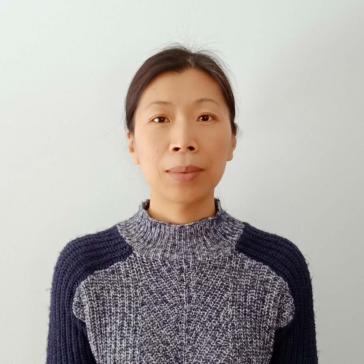 Jing obtained a bachelor’s degree in organic chemistry at Peking University and a master’s degree in physical chemistry at Free University of Berlin. Jing started her research career in a surface science lab jointly run by the Chinese Academy of Science (China) and Max-Planck Institute (Germany). She worked on biomembranes in the Feigenson lab at Cornell for eight years, and on membrane biophysics at University of Michigan for three years. Jing came back to Cornell in 2014 and joined the Genomics Facility where she enjoys working on cutting-edge techniques surrounded by very smart and diverse people in a pleasant environment. 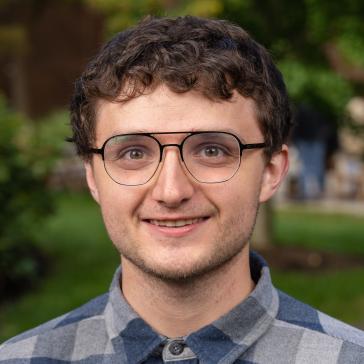 Chester received his Bachelor’s degree from Montana State University, majoring in Biotechnology with a concentration in Plant Sciences, and minoring in Genetics. Chester is specifically working in the Sanger lab under the direction of Linda Cote, and is responsible for tracking and processing samples, preparing buffers and reagents, setting up PCR reactions, analyzing results, keeping track of inventory, providing billing information and general customer support, and performing general lab maintenance. 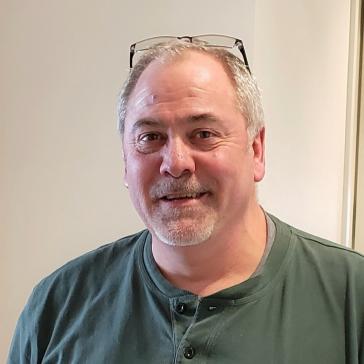 Jeff received his bachelor's degree in Biochemistry from Elmira College. He started at Cornell in 2006 where he initially worked on protein characterization, and became a lab manager in the department of Biomedical Engineering. Since joining the Genomics Core Facility, Jeff is responsible for several critical steps of quality control and sample processing for next-generation sequencing. 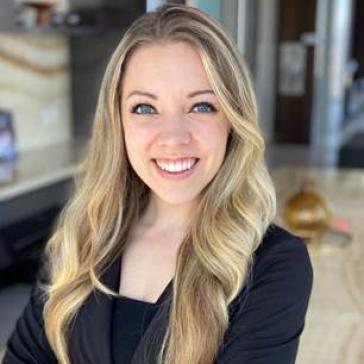 Autumn has a Bachelor of Science in nutritional sciences from the Rochester Institute of Technology, and she’s currently pursuing a master’s degree in health systems management also at RIT. She has several years of experience working with Illumina instrumentation in a fast-paced high-volume genomics lab at the Broad Institute of MIT and Harvard and she brings a wealth of lab, customer service, and administrative skills to the Genomics Facility. 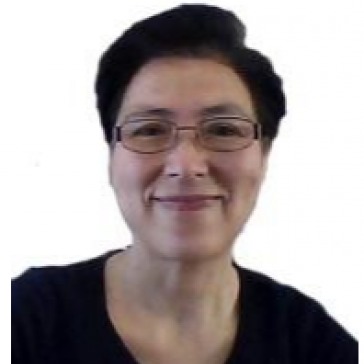 Xiaoyun joined the Genomics facility as a technician in 2014. Her responsibilities include extractions, quantification, and quality control of nucleic acids. She also prepares sequencing libraries for different applications such as whole genome, rAmpseq, and 3’RNA-Seq. Xiaoyun takes part in troubleshooting, optimizing, and modifying of library prep protocols for custom projects. 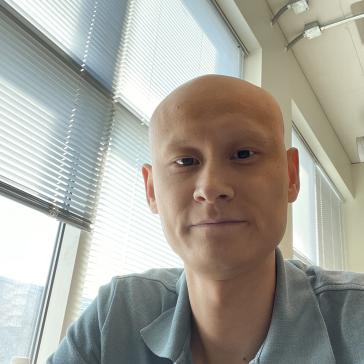 George received his Bachelor’s degree in biology from UCLA and a Master’s degree in forensic science with a concentration in DNA analysis from UC Davis. He started at Cornell in 2020 where he initially worked as a technician in the Buckler Lab for 2 years. Since joining the BRC Genomics Facility, his responsibilities include extractions, quantification, and quality control of nucleic acids. He also prepares sequencing libraries for different applications such as whole genome, rAmpseq, and 3’RNA-Seq.